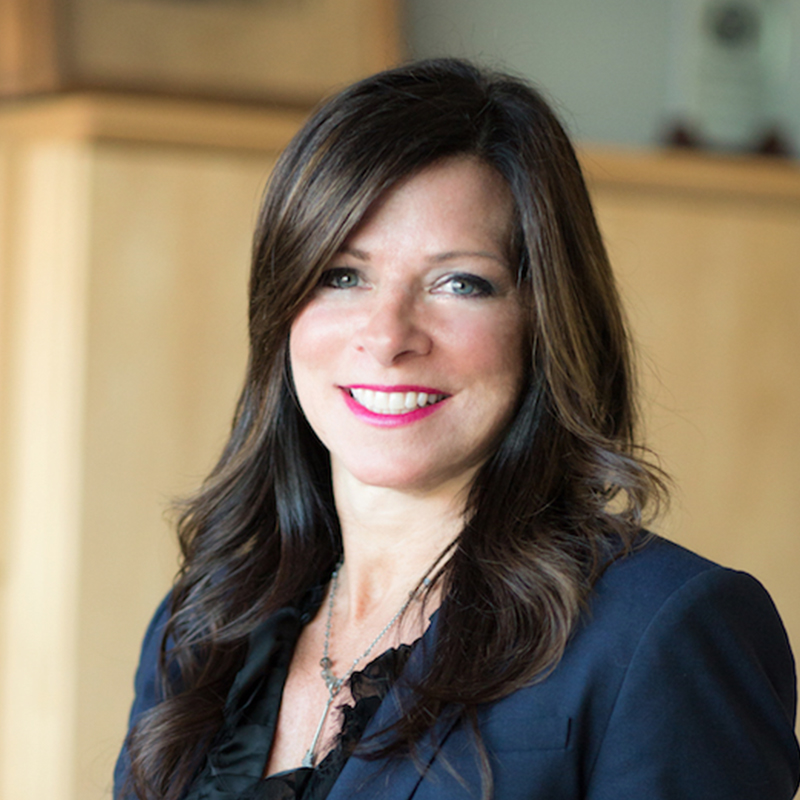 The Florida Supreme Court released an opinion in the case of Hooker v. Hooker, 42 FLW S396 (Fla. 2017). The Supreme Court agreed with the trial court’s determination that a husband made an interspousal gift of his pre-marital real properties to his wife based on how the parties “treated” the properties during the marriage, and notwithstanding title to the properties was never transferred to the wife. Based on these findings, the pre-marital properties were found to be marital property subject to equitable distribution.

It should also be noted that there was a prenuptial agreement between the parties which contained provisions that each party was to keep their premarital property during the marriage.

This opinion is a significant departure from well settled family law principles.

This opinion as it stands (and it is not yet final) may impact people with prenuptial agreements designed to protect their premarital property, it may change the way non-marital property can become marital where title has never been transferred, and it may impact other property determinations based on claims that a spouse “gifted” property to the other spouse during the marriage.

The Florida Chapter of the AAML will be filing an Amicus brief in support of the Motion for Rehearing being prepared.